According to Zuma Times Hausa, a village, Tungan Magajiya in Rijau local government area of Niger state was on Wednesday invaded by some suspected ritualists who slaughtered four boys in an Islamic school and made away with their blood. 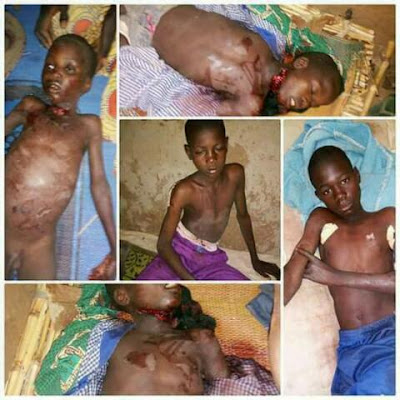 The ritualists who are said to be mainly out for fresh human blood stormed the Islamic school around 3am yesterday and attacked five boys during which they succeeded in killing three immediately while the fourth eventually died few hours later while the fifth is in the hospital recuperating.