The notorious green SUV that Notorious B.I.G. was shot dead in is on sale for $1.5million.

The 1997 Suburban that Biggie Smalls was riding in when he was murdered nearly 20 years ago comes complete with a bullet hole in the passenger seat belt, the same spot the famous rapper was sitting in when he was shot. 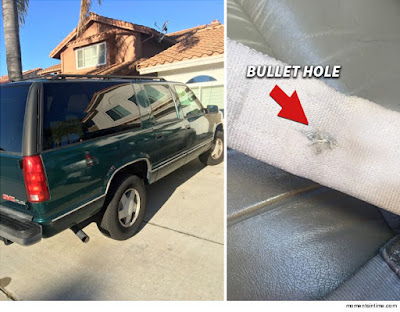 According to the current car owner, the family had purchased the car in October of 1997, a few
months after Biggie was killed in March, TMZ reported. 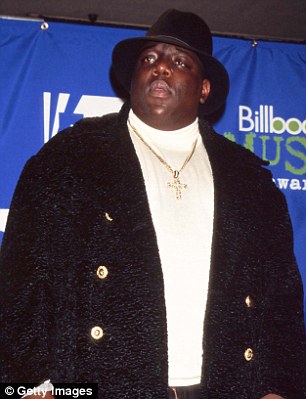 They only realized the car's history when a detective called in 2005 and said they would need the car for the wrongful death trial.

After seeing that Tupac Shakur's BMW, complete with bullet holes in the black car doors, was on sale for $1.5million she decided to sell the car, for the same price after putting 114,000 miles on the car's clock. 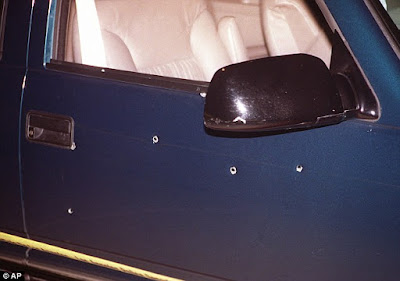 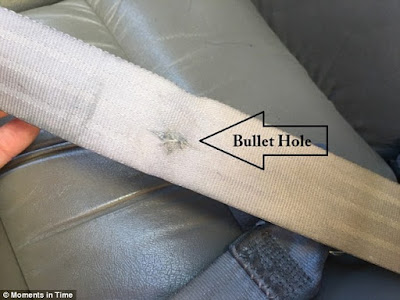 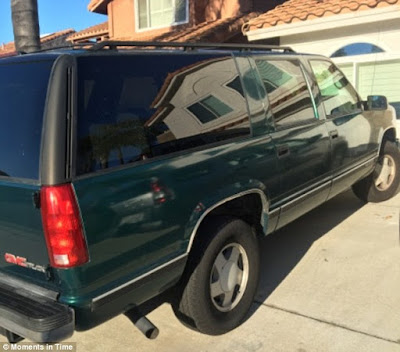 The deaths of the two icons of the hip-hop world, Tupac & Biggie rocked the rap community.