Three children between ages four and nine and their mother have been killed on Masafejo Street, Agbowa, in the Ikorodu area of Lagos by hoodlums suspected to be ritual killers. 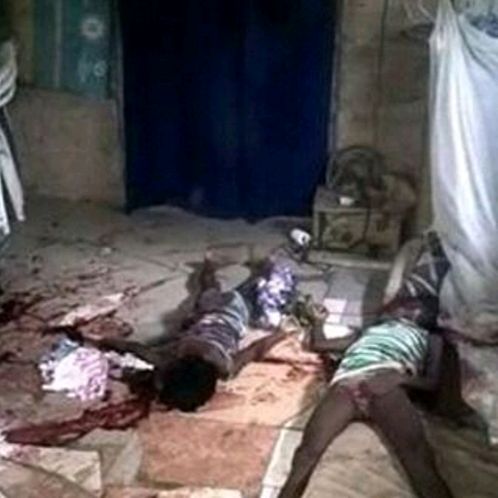 According to Punch, assailants invaded the family’s residence around 2am on Wednesday, and inflicted machete cuts on the siblings and their mother.

The victims, whose name had yet to be ascertained, lived in an uncompleted Cherubim and Seraphim Church in the community.


It was gathered that the attention of the police at the Agbowa division was drawn to the incident by members of the church, who had gone for prayer around 5am after the murderers left the scene.

A police source disclosed to Punch that the children were found dead in the church, adding that their mother gave up the ghost in a hospital.

“The station received a distressed call around 5am that three children were killed and operatives went to the scene. The children were aged between four and nine. They were dead and in a pool of blood, but their mother was still breathing. She was rushed to a hospital, where she died. The cause of the attack is still a mystery, but the perpetrators will be fished out.”
The source, however, added that the attack might not be unconnected with incidences of ritual killings in Ibeshe and Okegbegun communities in Ikorodu.

“The attack was similar to what happened in Ibeshe community, where some hoodlums gained entrance into houses in the midnight through the windows and attacked their victims,” he added.
The Lagos State Commissioner of Police, Fatai Owoseni, on Wednesday confirmed the incident, saying a manhunt had been launched for the suspects.

Owoseni said it was pre-emptory to tag the attack as ritual killings and promised that the command would intensify security presence in the community and other remote areas in the state.

He said, “Today (Wednesday), between 2am and 3am in Agbowa, we had a case where some hoodlums entered an uncompleted building used as a church and murdered three children. Their mother was also wounded and later died in a hospital. My attention was drawn to the incident around 5am and a police response team went to the building. We will ensure that the perpetrators are arrested. It is too hasty to conclude it was ritual killings.”
See graphic photos below... 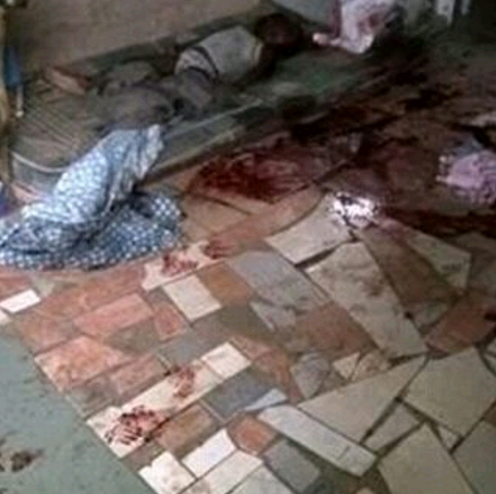 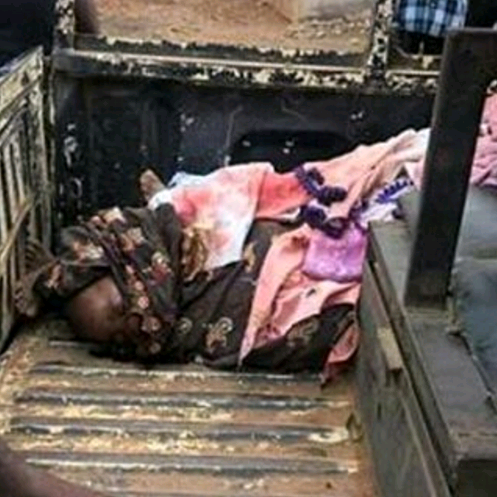 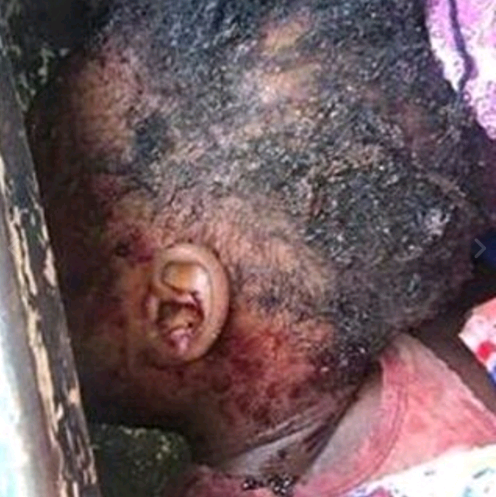 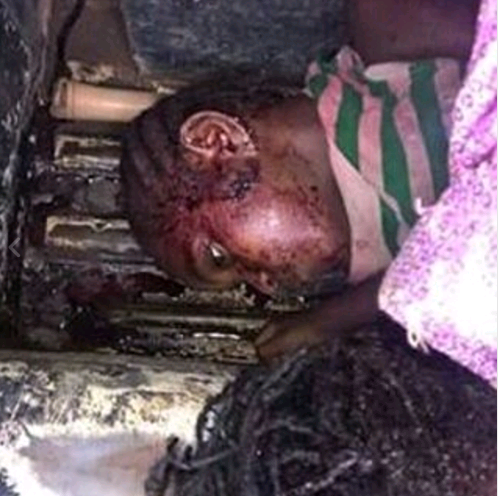