Kim Kardashian’s Driver Has Been Arrested Over Her Paris Robbery


Police investigating Kim Kardashian's Paris robbery have arrested the chauffeur who drove her around Paris in the days before the robbery. 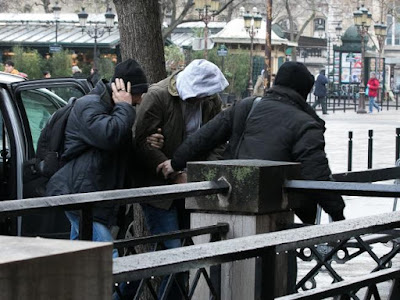 The development appears to strengthen theories that the brutal crime was an inside job, and that the gang knew exactly where Kim would be at any time.

Police confirmed a report in Le Monde that the 27-year-old limousine driver would have known all her movements. The driver worked for an upmarket limo firm that was used by the entire Kardashian
family whenever they were in Paris. 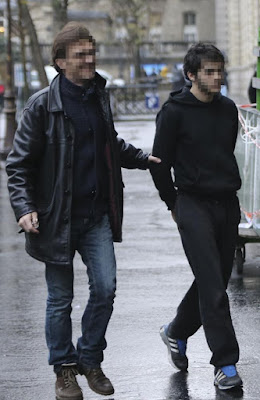 Reacting to the arrests, Kim Kardashian's lawyer Jean Veil said the arrests will end ‘outrageous’ speculation that the robbery was all a publicity stunt.

Barrister Jean Veil said his 36-year-old client had been left deeply traumatised after being bound, gagged and threatened with death in the French capital last October.

Pierre B. – the alleged ringleader of the thieves – was arrested after officers broke down the gate of his villa in France following coordinated raids at 6am on Monday. A ‘major thug’ in his 70s – was also said to be part of the gang.

As well as Pierre B. – who made millions through counterfeit money – others arrested include three women, and two diamond dealers.

Some of the women are thought to have been involved in trailing Ms Kardashian around Paris before the October 3 heist. 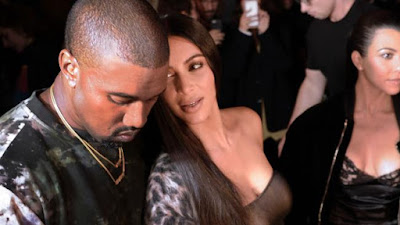 Ms Kardashian, who flew out of Paris within hours of her ordeal, will now have to undergo the ordeal of watching a video of all the men, and may also have to attend an identity parade in Paris.

DNA samples that ultimately led to the arrests were found on a piece of tape used to gag Ms Kardashian, and also on the pendant that the gang dropped in the street.

After three months of checks, the forensic samples were finally found to correspond to one of the gang.