A video of an elderly man kissing a woman went viral earlier this week, and must people claimed the man was a Senator from Zamfara state. 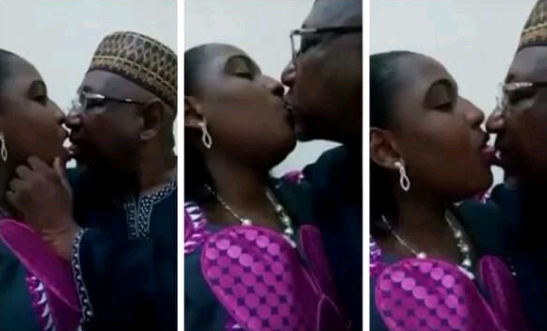 Well, according to Twitter user, @Sir_elmusty, the man is not a senator but a traditional ruler, and the woman in the video is his wife who recorded and sent the video to her mate to make her feel 'jealous'. The mate on the other hand shared the video online. See tweets and more photos after the cut.... 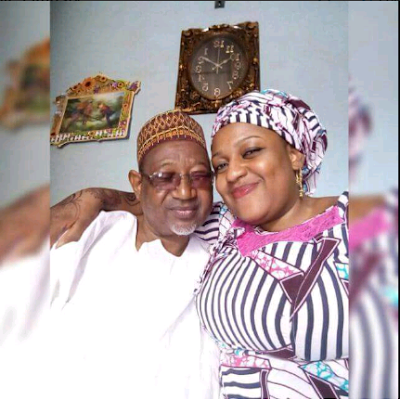 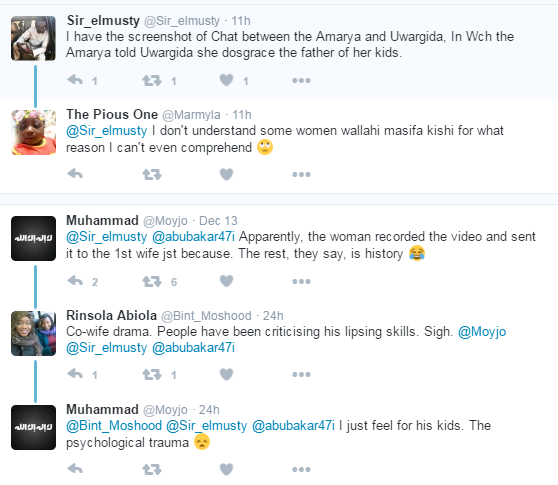 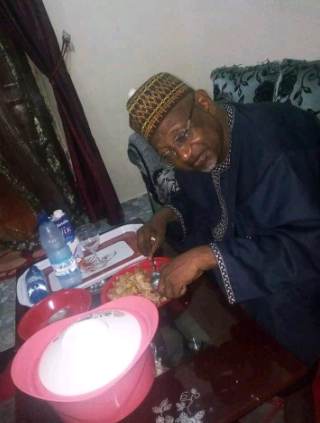 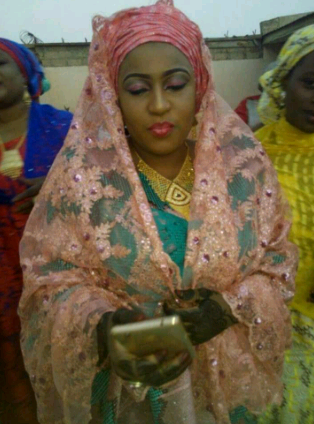